The Torlonia Collection for its richness and the calibre of the works it is home to, emerged right from the start as one of the most important private collections by virtue of the quality of its classical art, ready to challenge not only the most ancient collections of the great Roman public museums, from the Capitoline to the Vatican, but also the international collections of classical statuary, from the Louvre to the British Museum to the Glyptothek of Munich and Copenhagen, creating an aura of fame around its name that has reached the present day unaltered.
It owes its creation to the passion for collecting antiquities of several generations of the Torlonia Family, and finds its completion in the creation of the Museum at Lungara (c. 1875).

The first collection set dates back to the start of the 19th century, following a public auction in which the Torlonia family acquires the collection of the sculptor Bartolomeo Cavaceppi (1717-1799), the most famous restorer of ancient statuary of the 18th century. The collection featured a wide range of ancient marbles, terracotta, bronze statuettes, models and casts, which went on to constitute the noble decoration of the main family residences: the villa on the Via Nomentana, Palazzo Bolognetti and then Torlonia in Piazza Venezia and later on (1820) Palazzo Giraud, on the modern day Via della Conciliazione. With the Cavaceppi purchase, the Torlonia Family not only becomes the owner of a major collection of ancient masterpieces (statues, busts, reliefs and sarcophagi), but also among the last testimonies of some of the most ancient Roman collections of the Cinquecento and Seicento, then being gradually dispersed (such as that of Pio da Carpi, Caetani and Cesarini, etc.).

On the basis of this early set, the Torlonia Collection was destined to grow further over the following century: in 1816 around 270 works were purchased, including the last sculptures of the gallery belonging to the Marquis Vincenzo Giustiniani: the most prestigious collection of ancient sculptures of the 17th century. The Torlonia heritage thus came to acquire the Hestia Giustiniani, but also the so-called Euthydemus of Bactria, and above all an extraordinary series of imperial busts and portraits. At the same time, in the second half of the 19th century, archaeological finds from the numerous suburban proprieties of the family proceed and intensify, often coinciding with ancient residences of the Imperial age (the digs of Roma Vecchia on the Via Latina, the Villa of Maxentius, the Villa of the Quintilii, the Villa di Porto, to name some of but the most famous). In 1866 on Via Salaria, Prince Alessandro Torlonia (1800-1886) acquired the ancient villa of Cardinal Alessandro Albani, who had owned a remarkable collection of Greek and Roman sculptures of the highest quality, as celebrated in the writings of Johann Joachim Winckelmann.

At the end of the 19th century, the Collection featured a now extraordinary number of ancient marbles, “an immense treasure of erudition and art, hoarded together in silence,” as P. E. Visconti would define it at the start of his Catalogo (1876), far greater that what might be deemed necessary for the furnishing needs of the numerous residences. This marked the start of the project, implemented by Prince Alessandro, to found a Museum of Ancient Sculpture, reusing an old grain store in Via della Lungara, in the rooms of which the works are ordered and catalogued so as to be displayed for the admiration of small groups of visitors. Around 517 sculptures at the moment of its constitution (c. 1875) and which had grown to 620 works, only a few years later, when reproduced by C.L. Visconti in one of the early examples of a photographic catalogue of a collection of ancient art (I Monumenti del Museo Torlonia riprodotti con la fototipia, Rome, 1884-85), noting that in the meantime, the number of works had grown even higher.

Well conserved and closely guarded, reaching the present day intact, throughout its formation process, the Torlonia has become a collection of collections, the synthesis and summa of that complex historic-cultural phenomenon referred to as the rediscovery of the ancient, and which from the early Renaissance period would lay the bases in Rome for the ‘science’ of antiquities, from the collecting of ancient art right up to the formation of modern museum collections and archaeological studies. Text by Lucia Franchi Viceré 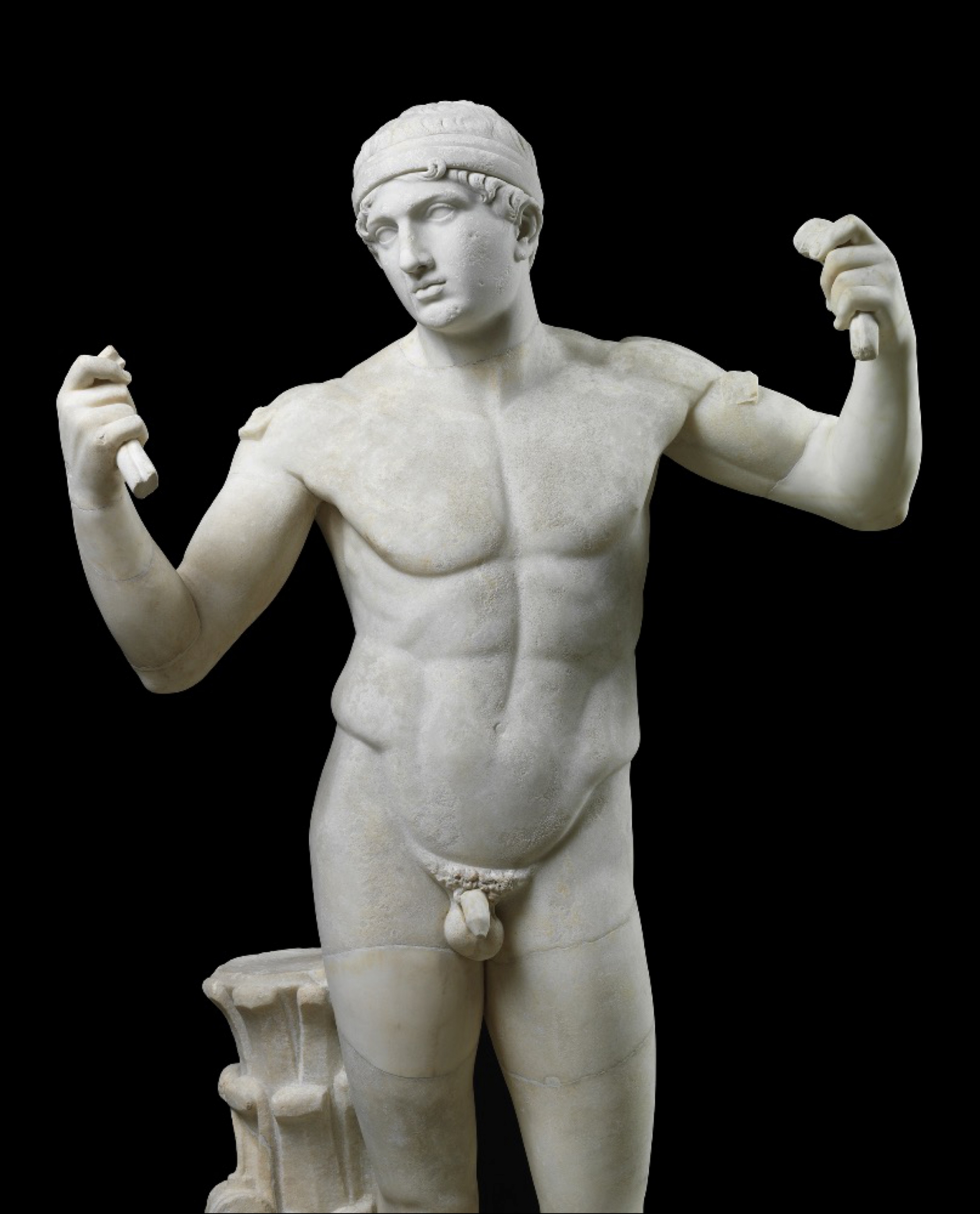 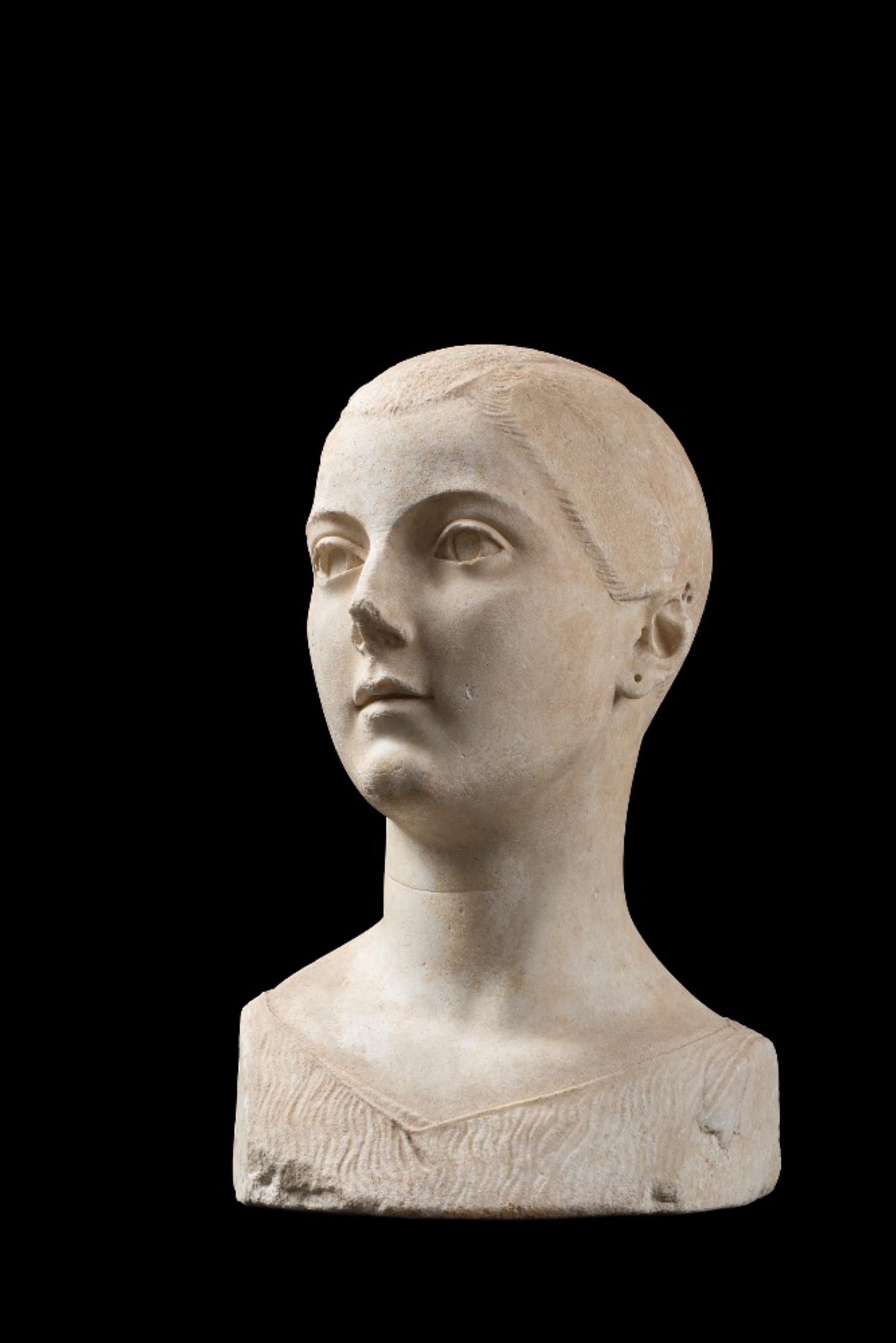 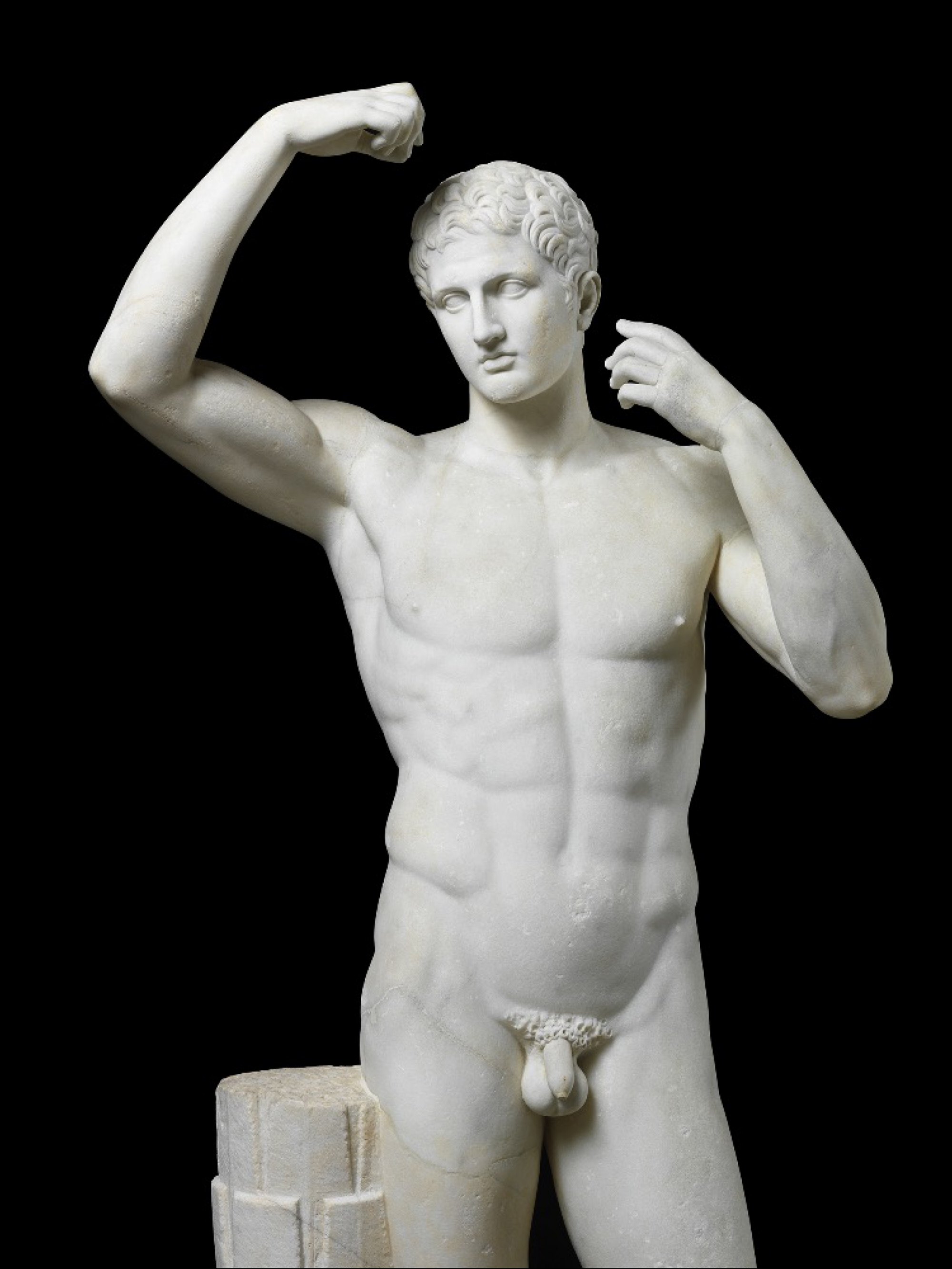 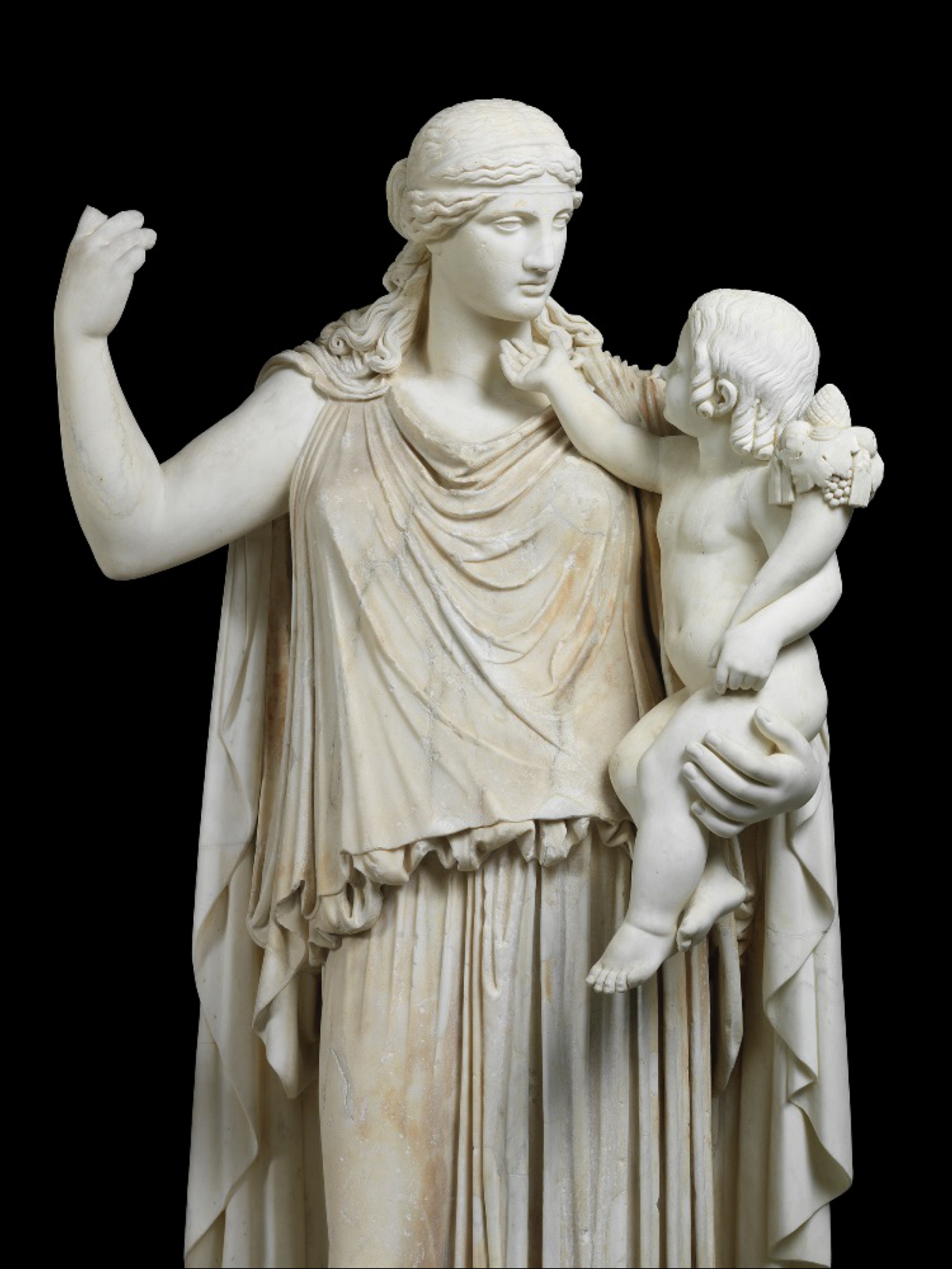 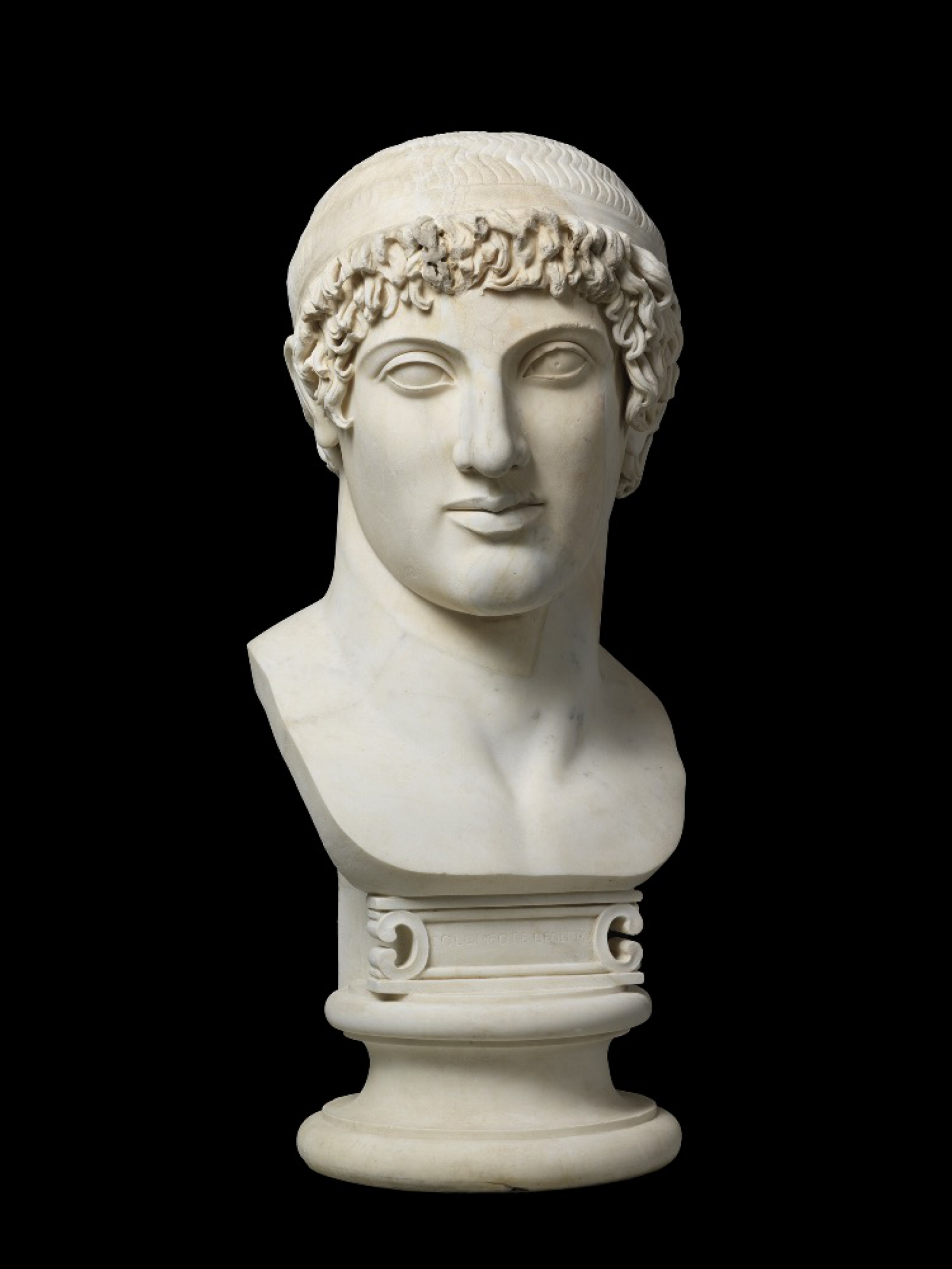 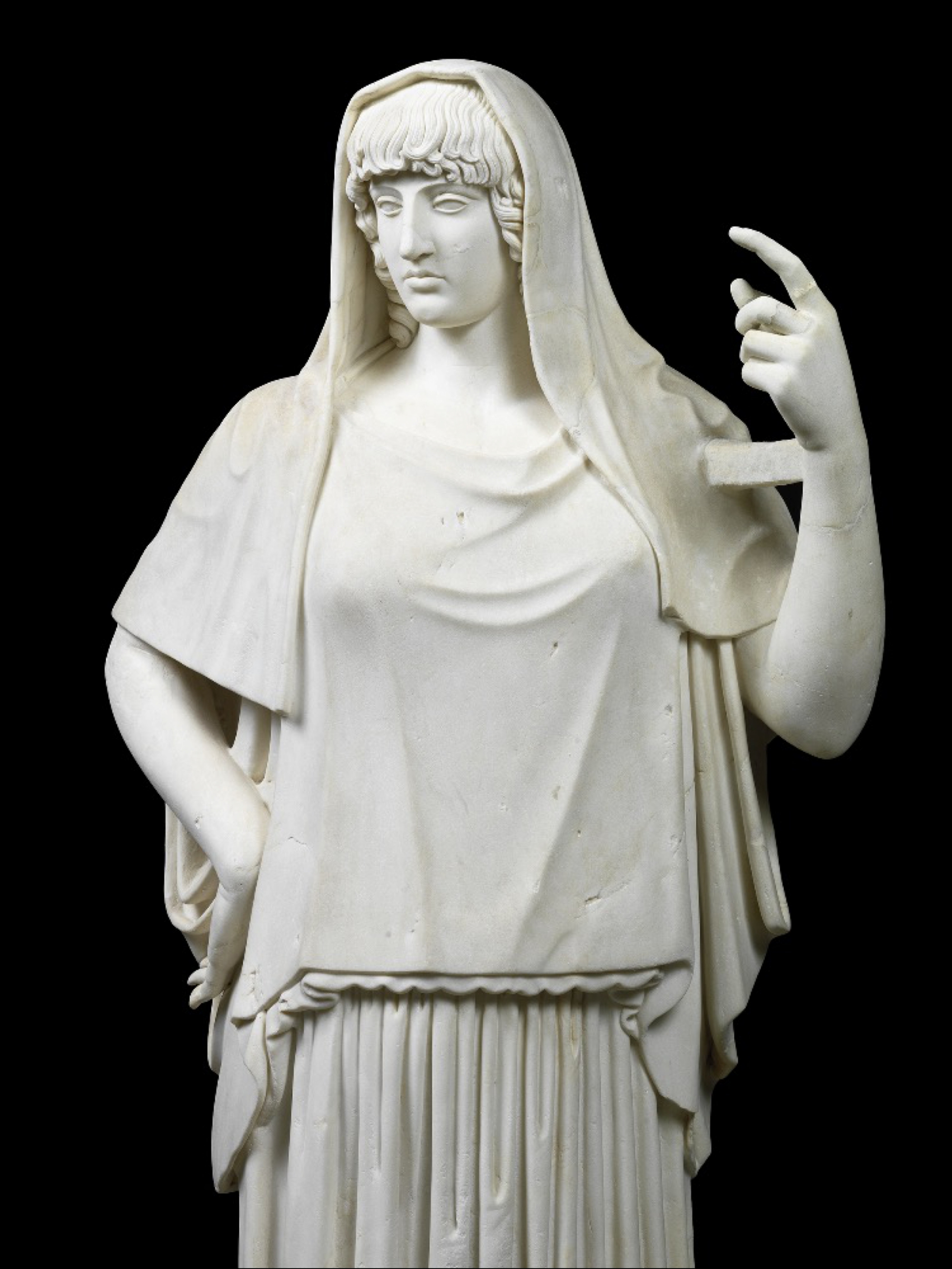 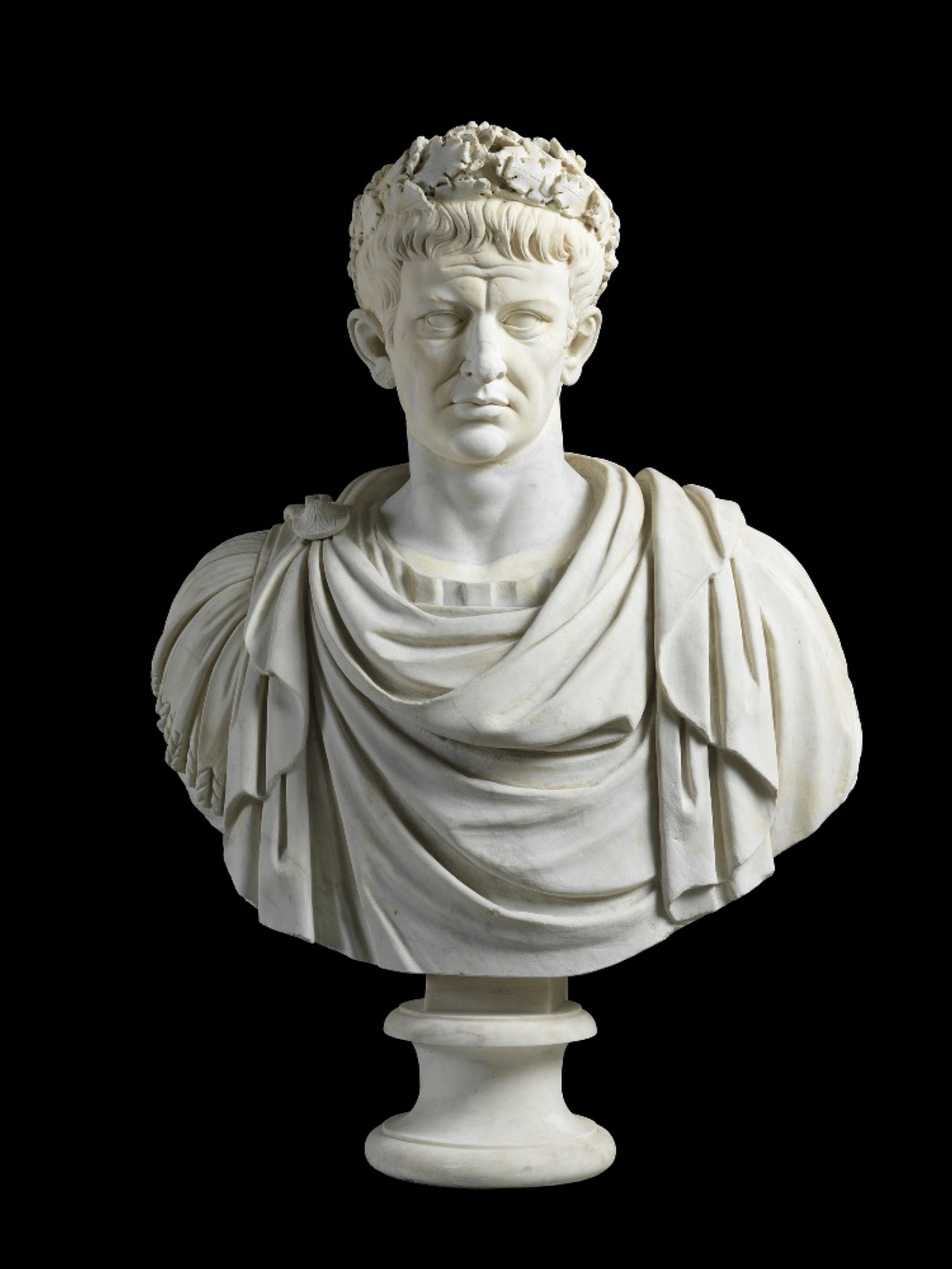 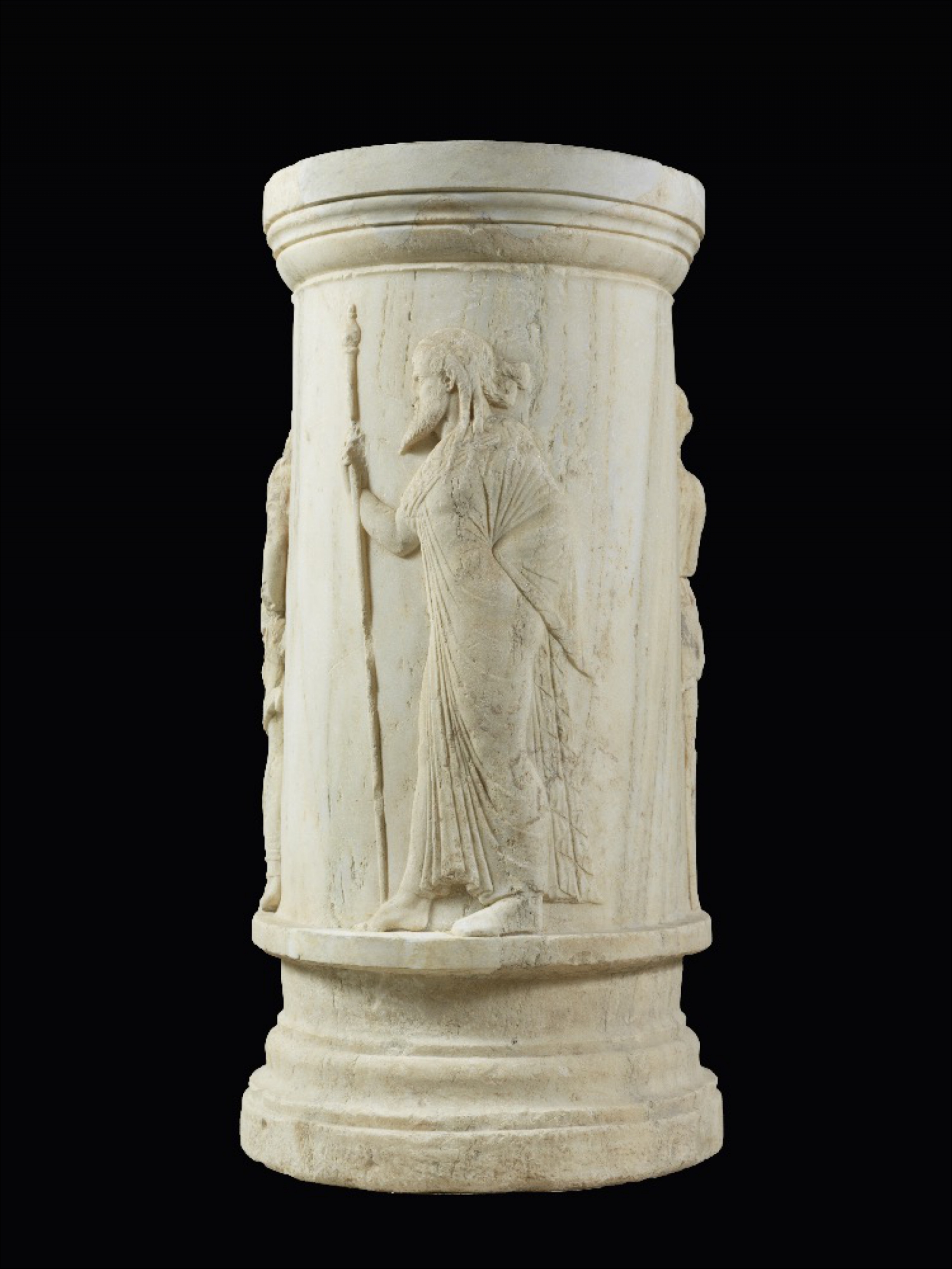 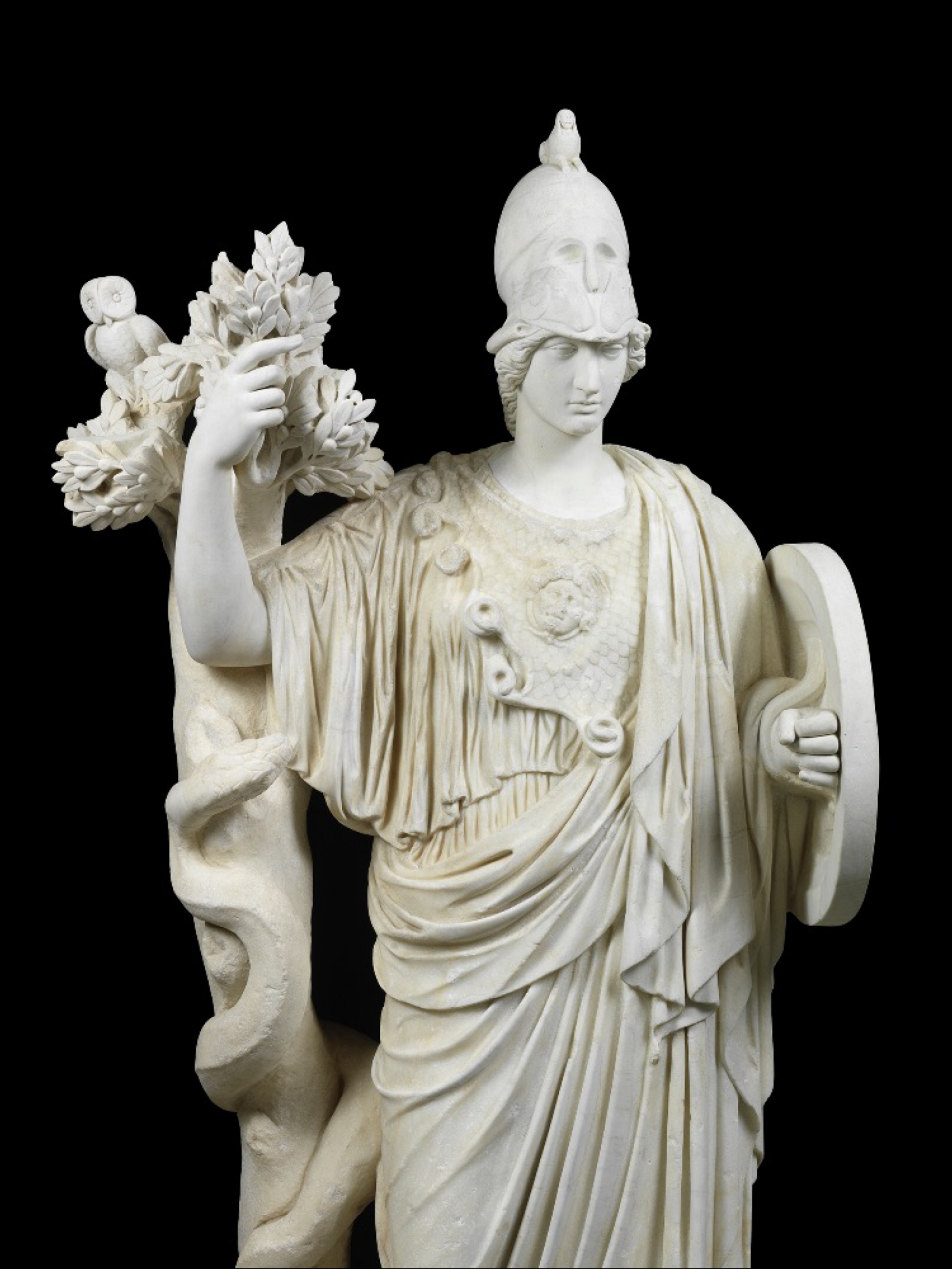